Our founder and MD, Hari Misra, joined the board of the Indian edition of the journal ‘International Banking Systems’ as Chief Editor in late 2003, when Martin Whybrow, founder of IBS Publishing decided to foray into the Indian markets. Since 2001, Hari Misra had been extensively writing for this flagship monthly journal, which used to cover core banking technology markets in Europe, Asia, and MEA.

In addition to the IBS India journal, Hari Misra successfully introduced the Indian editions of ‘The Who, What, Where Guide to Back Office Systems and Suppliers’ (fondly referred to as BOSS guide) into the market in 2003, which was delivered for three consecutive years in 2004, 2005, and 2006. He also has to his credit joint research reports of Indian Banks’ Association (IBA) and IBS Publishing. 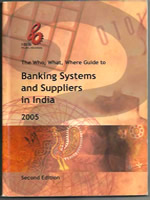 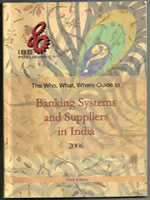 It was a pleasure working with Hari. He is a conscientious, highly experienced writer with lots of insights into the financial services and
tech sectors.